TAMKO’s success is firmly rooted in the core values that have always defined us as a family-run business: hard work, honesty and integrity and a commitment to hire and develop outstanding people.”

David Humphreys is dedicated to advancing liberty and free-market principles, and to making educational opportunities available to young people. He and his wife Debra carry on a family commitment to helping others in need. David and Debra have five adult children.

David is the President and Chief Executive Officer of TAMKO Building Products LLC., one of the nation’s largest residential roofing manufacturers. He also oversees his family’s investments and charitable giving.

David practiced law as a defense attorney in Joplin, Missouri (1983-85), and as a corporate tax attorney with Davis Polk & Wardwell in New York and Paris (1986-89), where he specialized in complex cross-border tax transactions. He joined TAMKO in 1989 as General Counsel and Vice President of Finance, Manufacturing and Legal. He was named CEO in 1994.

David serves as a board member and executive committee chairman for the Institute for Humane Studies in Washington, D.C., which supports scholars who advance classical liberal ideas. He also serves as chairman of the Acton Institute for the Study of Religion & Liberty, which promotes a free and virtuous society characterized by individual liberty and sustained by religious principles.

In addition, David serves on the University of Miami School of Law Visiting Committee, and was the former Chair of the Board of Regents for the University of the South in Sewanee, Tennessee. David is a past member of the the American Civil Liberties Union. He is currently on the Board of Directors of the Cato Institute and also a Board member of Thomas Jefferson Independent Day School, a pre-K through Grade 12 independent school he and Debra founded in Joplin, Missouri in 1993.

David loves tennis, rare books, and history. His perfect day would include all three. 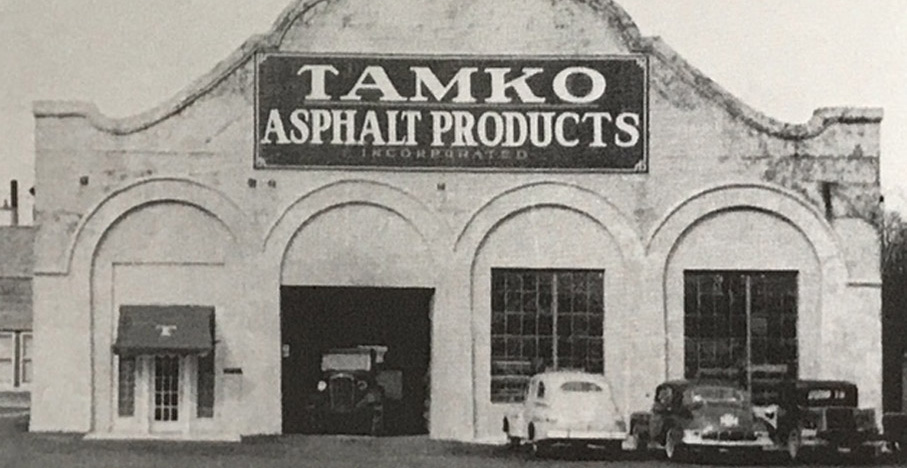 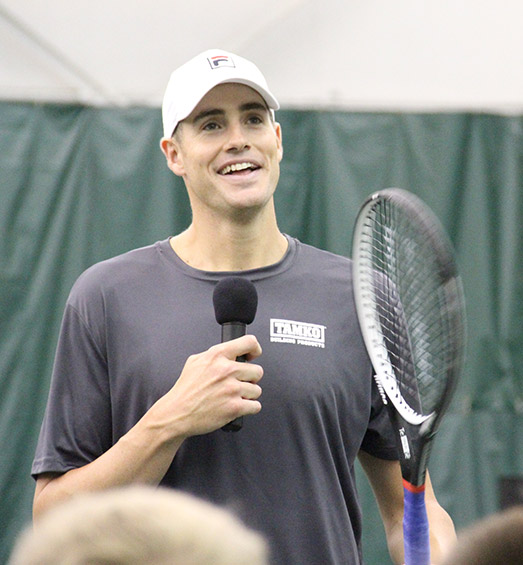 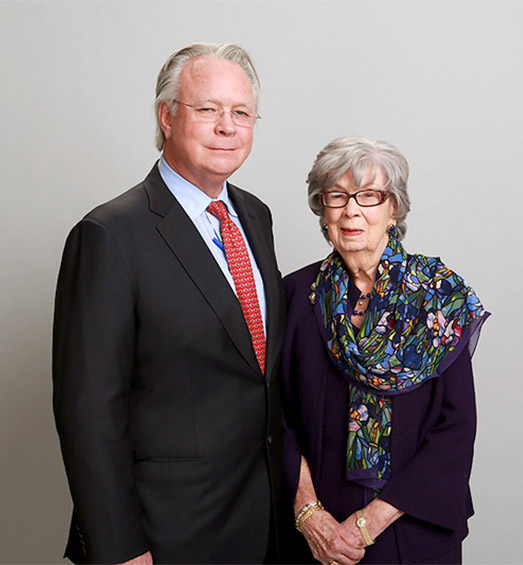 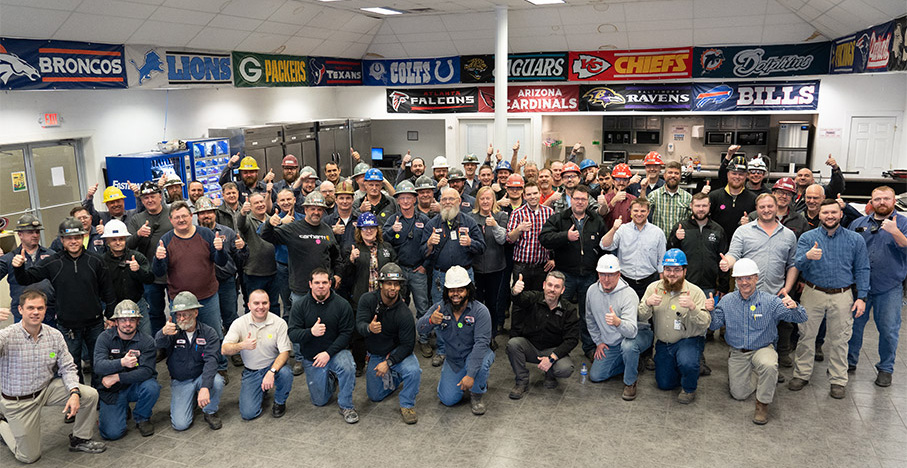 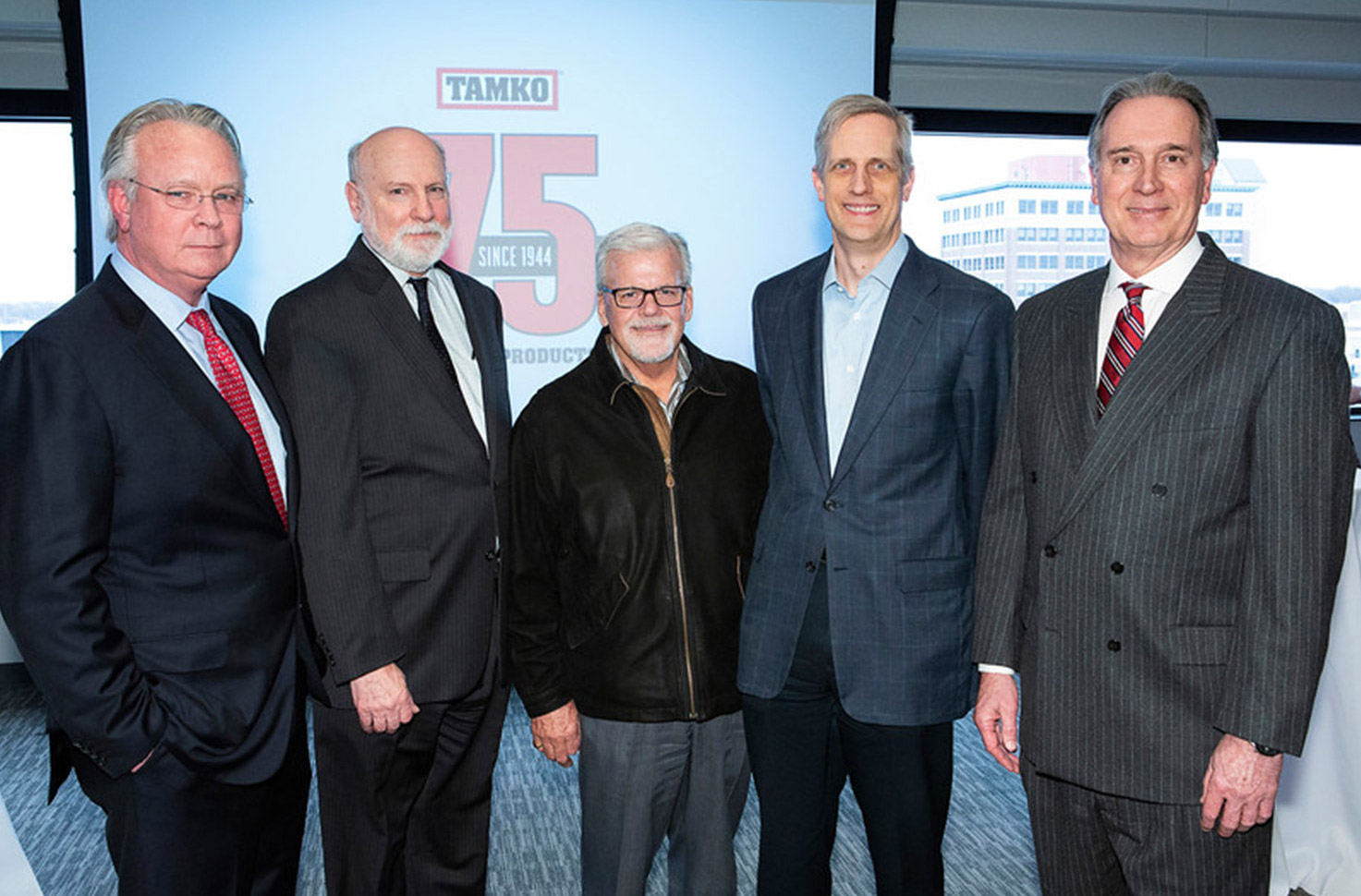