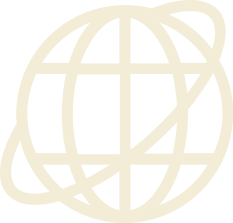 I strongly believe in the need to engage in the political arena on issues of liberty and free enterprise, which are necessary for society to thrive.”

Move over, Rex Sinquefield. There’s another Missouri mega-donor on the rise, a super-generous businessman who shuns the spotlight but relishes a political fight.

David Humphreys, president and CEO of TAMKO Building Products, is hardly a newcomer to Missouri Republican politics. But the Joplin businessman has snapped into the spotlight in recent months — and not always in a good way.

There are his massive political donations, totaling more than $17 million in the 2016 election and so far this year. There’s his big victory on right-to-work legislation in Jefferson City, a long-sought policy change for this anti-union crusader.